What's the cost of living in Greece?

Cost of living in Greece

How to let a property for rent?

Exactly how costs will work out depends on where in Greece you choose to live. Expatistan reckons you'd need $3,000 a month to live well on Mykonos (~€2,700), where dinner in an inexpensive restaurant can cost €20.6 against just €10 in Athens. The big cities - Athens and Thessaloniki - can also be expensive, if you live in the most prestigious, central districts, or one of the more fashionable suburbs.

We should say though that a lot is going to depend on your lifestyle. For instance nomad.com has two separate estimates for Mykonos - 'expat', renting a property in town and living la vida loca, and 'local', living outside the centre and cooking at home. While the 'expat' would spend $4068 (or €3,660) a month, the 'local' can manage on just $1,143 (€1,028) a month.

And if you move to a less touristy location, somewhere like the Peloponnese, you could live reasonably well on just $1,000 a month (if you convert to euros, you'll need approximately €899). And there are plenty of places in the middle, like inland Crete, where you don't have to live particularly frugally to do well on a relatively low budget.

These figures include rent - so if you've bought a property, you can plan on much less than these figures for your monthly groceries, utilities and leisure budget.

If you want to move to the capital, Athens rates very well compared to other European metropolises. It's 13% cheaper than Madrid, and about the same level as Lisbon - but 38% the cost of Paris, and amazingly, just half the cost of London. (However, it's 43% more expensive than Istanbul, if you're really budget conscious.) 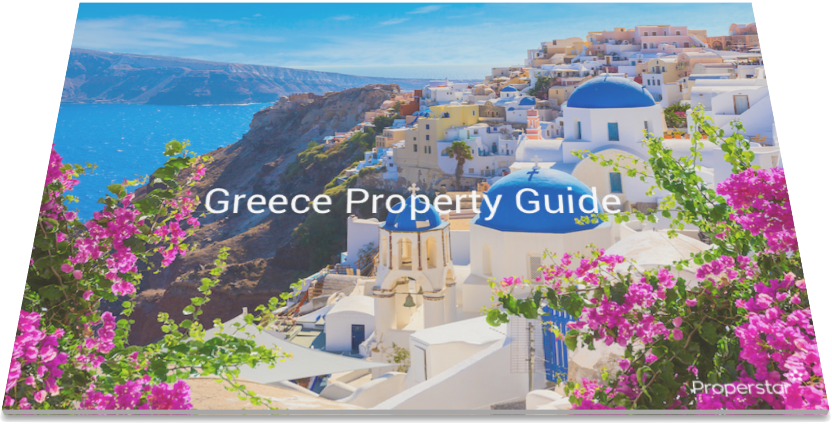 Be the first to download guide to buying property in Greece. Available soon.

Find a city apartment in Greece 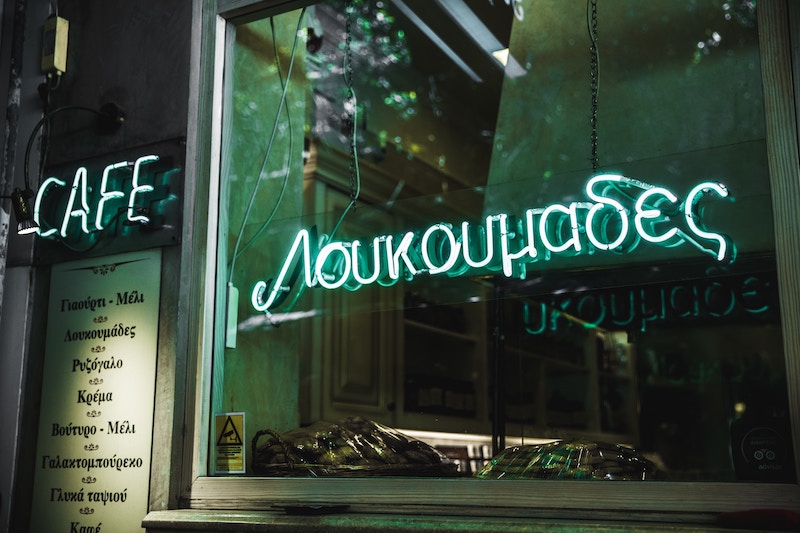 What are the daily expenses in Greece?

Checking out Numbeo, which makes detailed comparisons of the cost of living across the world, gives a good idea of daily costs. For instance, you might pay €10 for a meal at a local restaurant anywhere across Greece. That's a snip given that a meal at MacDo's will set you back EUR 7! A half litre of beer in a local bar will cost you €4 or so.

Basic utilities for an 85 square metre apartment cost €145 a month, and you can add €30 for internet and cable TV service. Public transport is pretty cheap, and cars sell for rather less than in France or the UK; but the one fly in the ointment is that petrol prices are on the high side (about 20% more than in France, for instance).

And watch out if you're thinking of buying on one of the smaller islands. Because practically everything has to be brought in by boat, basic groceries can be expensive, and you may not have as much choice as you'd expect.

Cost of education and healthcare (+ insurance)

Healthcare, on the other hand, could be costly. While there is an excellent state system, it's been through the wringer since the crisis, and is only available if you're working in Greece and paying contributions into the system, or are an EU pensioner living in Greece. If you don't fit either of these categories, or if you want better service than the state health system provides, you'll want to take out private medical insurance, and the cost will depend on your age and state of health.

However, with a visit to the doctor costing €30-40 privately, healthcare isn't unaffordable. And emergency care is free.

Non-EU citizens who want to reside permanently in Greece, though, should know that they either need to demonstrate income of over €2,000 a month, or have €24,000 in the bank. Proof of private medical insurance is also required.

While Greece isn't a bargain basement destination, it has a lot going for it; lots of sun, traditional villages, great local cooking, and laid back lifestyle, at prices that are (unless you really have to drink in all the best nightclubs on Mykonos) very reasonable.